A superstar is described as an extremely famous and successful performer and André Schwartz is one of them. 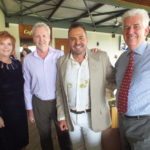 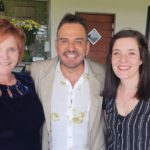 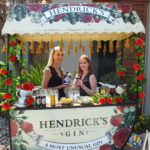 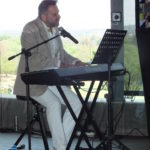 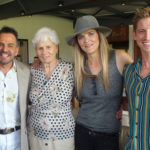 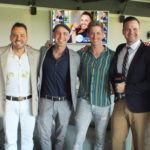 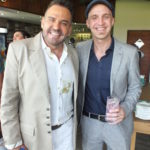 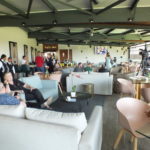 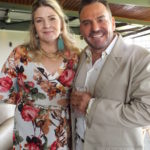 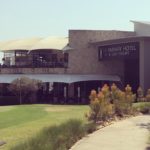 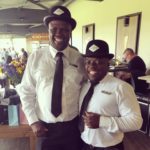 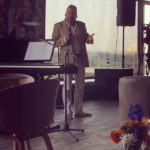 This acclaimed singer, songwriter, stage performer, actor and television presenter, who is undoubtedly one of South Africa’s most talented and accomplished entertainers, is making waves with the release of his brand new album, DIE PAD which was launched at an exclusive event at The Fairway Hotel, Spa & Golf Resort.  Friends from the music industry such us  Joe Foster, Kurt Darren, Lee Scott, Willem Botha, Len Muller & Sorina came out in support of this phenomenal artist.

This album describes his life as a joyful yet nostalgic journey. Sometimes there are twists and sometimes there are turns that we had to overcome in life.  Not only does every song on DIE PAD showcase his exceptional talent as a musician, but it also confirms why he is reckoned as one of the most respected artists in the industry.

Music has been a part of André’s life from a young age. He is classically trained, both vocally and as a pianist, and is therefore equally comfortable behind the piano and microphone. As South Africa’s biggest entertainer, André Schwartz  received various awards for his performance as ‘The Phantom’ and is acknowledged as one of the best ‘Phantoms’ to ever grace the stage and even carries Andrew Lloyd Webber’s stamp of approval.

Now you too can enjoy it at home! A simple recipe that is really, really good and actually very easy & it will be the only honey mustard you will even need.  What more could you ask for??