Due to the Corona (Covid 19) Virus until further notice, Askari Game Lodge & Spa will be closed all Mondays to Thursdays (excluding public holidays)
We will be operating Fridays to Sundays.

We would appreciate your understanding during this period

Askari Game Lodge & Spa is situated on the Plumari Private Game Reserve in the Magaliesberg, just over an hour from Johannesburg or Pretoria and offers guests the opportunity to view the Big 5 within a malaria free environment. Plumari Private Game Reserve is set within a pristine wilderness area of over 5000 hectares with natural African bushveld and an abundance of flora, fauna, birdlife and wildlife. Two game drives, each approximately 2 – 2,5 hours in duration, are scheduled daily. Elephant interaction includes an educational talk followed by a ‘touch and feed’ experience. The main lodge, which is in fact the old Bodenstein family farmhouse, overlooks the Elephant Dam and invites guests to take a step back in time while admiring South African décor pieces dating back to the 1800’s. Slipper baths, wash stands, luggage chests, antique Oregon cupboards and tables are subtly placed within the four-star surrounding, to emphasize the captivating history of the Magaliesburg area.

Askari Game Lodge & Spa has one of the largest private collections of ox wagons, carts and other animal drawn vehicles from the period 1800 to 1900. A variety of stone and iron-age arte facts, items from the Boer War and San Bushmen rock carvings tell the history of the area, which is also known for the nearby Battle of Nooitgedacht. Examples are available in the museum and guided bush walks take guests through areas where many stone carvings can be found.

Where the Legend Lingers

Askari Lodge & Spa is within easy access (approx. 40km) from Maropeng where Homo Naledi, a species of human relative, was discovered in a cave in The Cradle of Humankind, South Africa. 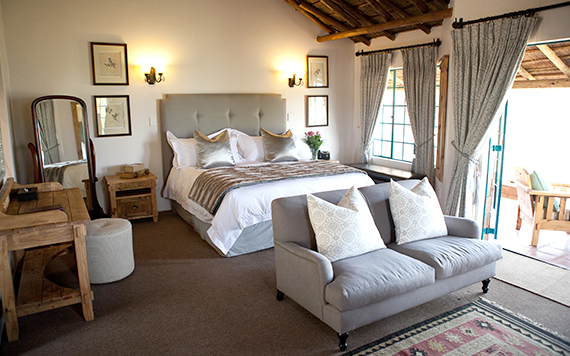 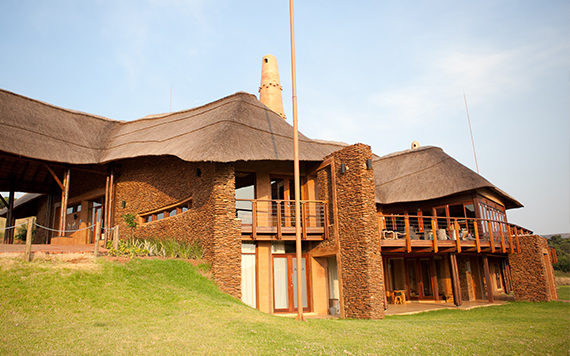 Browse our conference and events packages for amazing deals on your next year-end function or corporate event and conference. 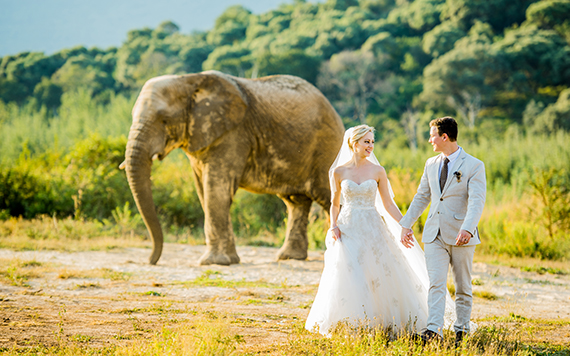 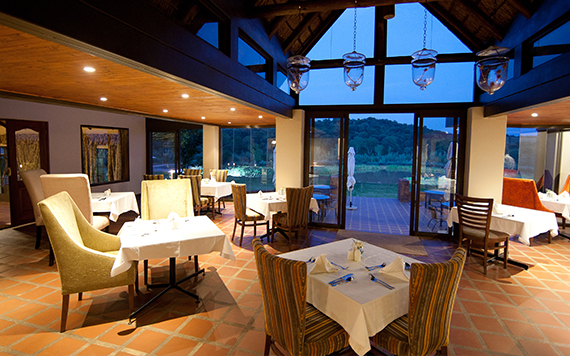 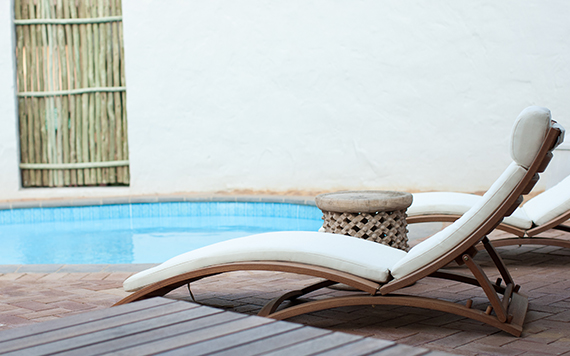 Experience complete rest & relaxation when you take advantage of our spa & wellness packages and offers at Askari Game Lodge. 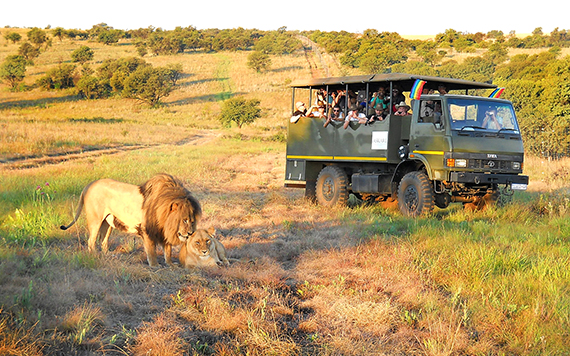 View our on-site excursion and activities packages and special offers to explore and discover the surrounding area when visiting Askari Game Lodge. 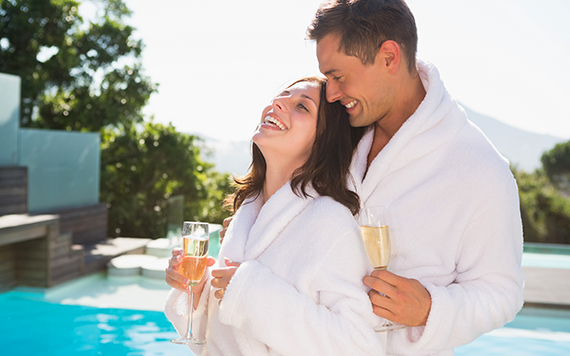 Browse our full list of special offers for guests and day visitors on activities, dining, accommodation and more at Askari Game Lodge.